Размер шрифта: A A A
Цвет сайта: A A A A
Полная версия сайта 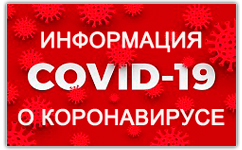 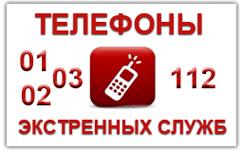 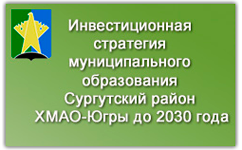 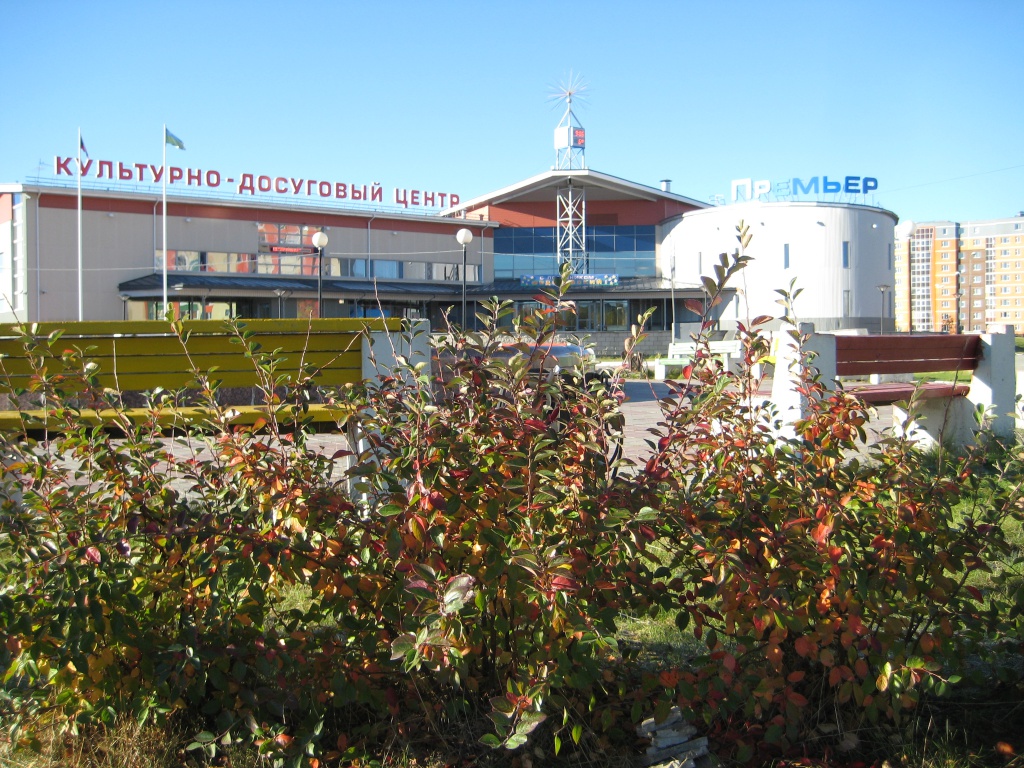 The city settlement Fedorovsky is formed on November 19, 1984 by the decision of executive committee of the Tyumen regional council of People's Deputies. The settlement is obliged by the birth to a unique oil field and the gas, opened in 1971 and called in honor of the main thing geophysics of the Surgut petroprospecting expedition - Victor Petrovich Fedorov.

It is located in 45 kilometers from the city of Surgut in northwest part of the Surgut lowland, in a picturesque place on confluence Moss and Meudekjyaun.  From all directions the settlement is surrounded with the green huge tracts of forest.  Sublime sites of the district occupy the pine woods, mixing up with a birch, a larch, a cedar.  The underbrush is presented by a mountain ash, a dogrose, a willow.  Adrenal cover – a Labrador tea, a moss.

The total area of lands within the settlement: 5 944 hectares, including built up 3 310 hectares.
Fedorovsky – the settlement of the Surgut area second for population, lives over 22 thousand persons of 57 nationalities in it.
Today settlement one of leading industrial centers of the Surgut area. Basis of its economic development are the city-forming enterprises – oil and gas extraction managements "Komsomolskneft", "Fedorovskneft", Fedorovsky management on increase of oil production of layers and open joint stock company "Surgutneftegaz" major well workover. Primary activities are oil production and major well workover. Quantity working at the enterprises of JSC "Surgutneftegaz" which are based on the territory of the city settlement Fedorovsky more than 6 000 people.